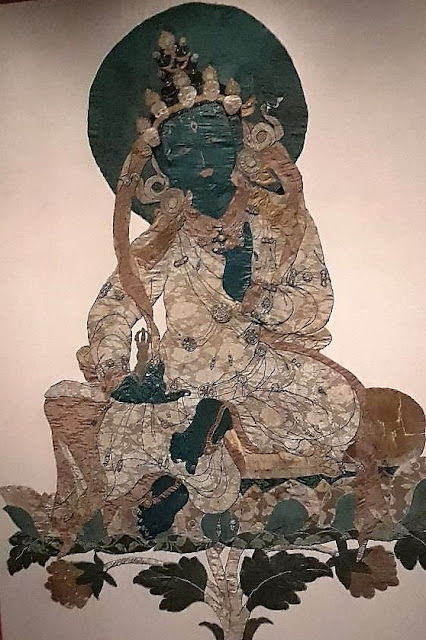 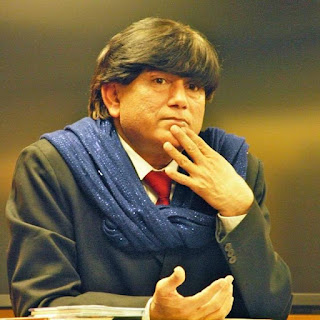 Recipient of fellowships and grants from The Rockefeller Foundation, Ireland Literature Exchange, Trubar Foundation, Slovenia, The Institute for the Translation of Hebrew Literature and The Foundation for the Production and Translation of Dutch Literature, Yuyutsu RD Sharma is an internationally acclaimed South Asian poet and translator. He has published nine poetry collections including, A Blizzard in my Bones: New York Poems, Quaking Cantos: Nepal Earthquake Poems, Nepal Trilogy, Space Cake, Amsterdam, & Other Poems from Europe and America, and Annapurna Poems. Widely traveled author, he has read his works worldwide and held workshops in creative writing and translation at Queen's University, Belfast, University of Ottawa and South Asian Institute, Heidelberg University, Germany, University of California, Davis, Sacramento State University, California, Beijing Open University and New York University, New York. Yuyutsu is the Visiting Poet at Columbia University, New York and has just returned from China where had gone to read and conduct workshops at Beijing Normal University. Half the year, he travels and reads all over the world to read from his works and conducts Creative Writing workshops at various universities in North America and Europe but goes trekking in the Himalayas when back home. 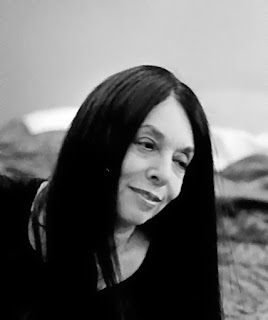 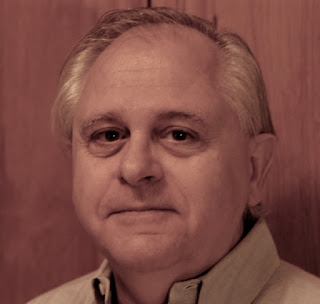 American poet and scholar, Robert Scotto was a professor of English at Baruch College, CUNY, until his retirement. His previous publications include A Critical Edition of Catch-22, a book on the contemporary American novel and essays on Walter Pater, James Joyce and other major and minor nineteenth and twentieth-century writers.  The first edition of his biography, Moondog, won the 2008 ARSC Award for Best Research in Recorded Classical Music and the Independent Publisher Book Awards 2008 bronze medal for biography. The second edition, published in 2016, is the basis for a documentary, to be released in 2018, featuring him as a participant. He has also written the entry for Moondog in the second edition of The Grove Dictionary of American Music. Although he has published poems occasionally in small journals throughout his life, his 2010 book, Journey Through India and Nepal, was his first collection. 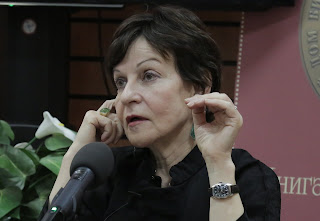 New York-based poet, psychologist and translator, Anna Halberstadt has published six books, including, Vilnius Diary, 2014, Transit, 2016, Green in a Landscape with Ashes, 2017 and Gloomy Sun, 2017, and two books of translations: Selected Selected by Eileen Myles and Nocturnal Fire by Edward Hirsch, in Russian.  Her work has appeared in over 60 literary journals and anthologies, such as Alabama Literary Review, Alembic, AmarilloBay, Atlanta Review, Bluestem, Caliban, Café Review, Cimarron Review, East Jasmine Review, FatherNature, Literary Imagination, (Oxford Journals) and many others. Halberstadt was a finalist of the 2013 Mudfish poetry contest and she was nominated for the Pushcart prize twice.She is a recipient of the International Merit Award by Atlanta Review, 2016, Award for Poetry by the journal Children of Ra in 2016. Her book Vilnius Diary in Lithuanian translation had won TOP 10 by Lt.15– named one of the best ten books published in Lithuania in 2017. It also won the Award of the Association of Lithuanian Translators in 2017. Anna was named Translator of the Year 2017 by the journal Persona PLUS for her translation of Bob Dylan’s poem. She is a member of the American PEN center. 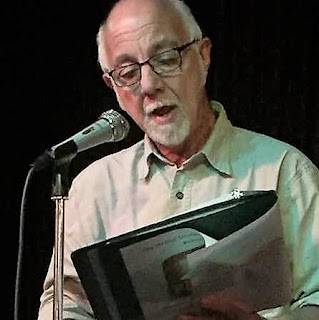 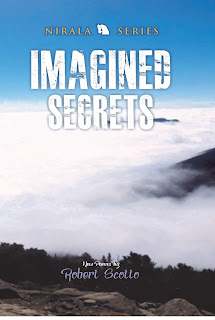 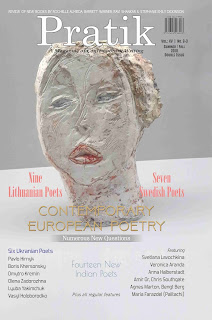