Delighted be the Poet-in-residence at The Brownstone Poetry Anthology this year!

Delighted be the Poet-in-residence at The Brownstone Poetry Anthology this year! Yuyutsu Sharma at Brownstone anthology Reading 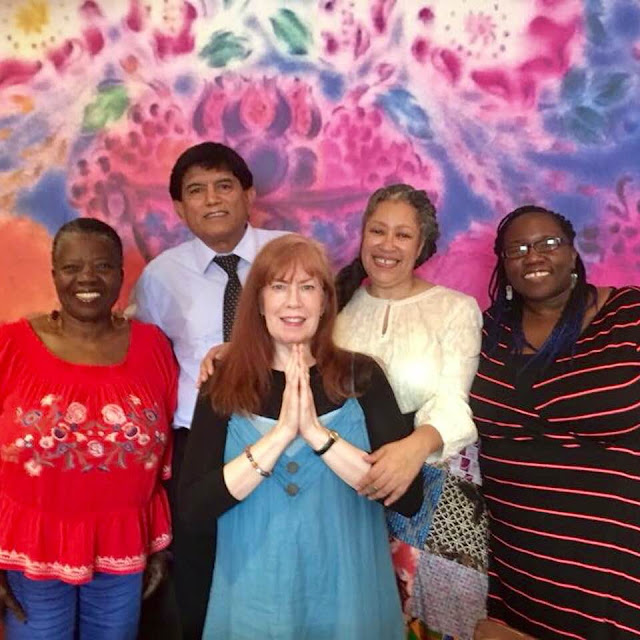 Posted by Yuyutsu Sharma at 7:59 AM No comments: Links to this post 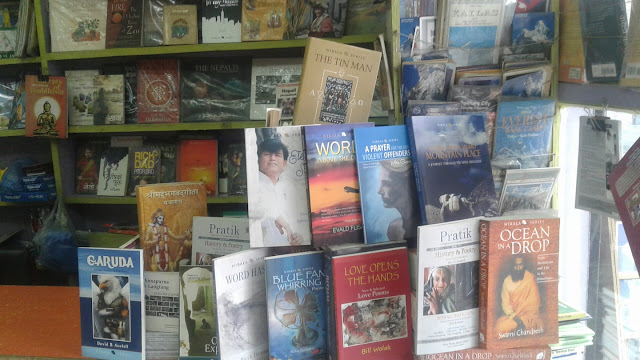 Posted by Yuyutsu Sharma at 9:50 AM No comments: Links to this post

THE KATHMANDU TRIBUNE NEWS: Pratik resumes its publication after a decade

The Spring 2018 Issue of Pratik: A Magazine of Contemporary Writing has just been released.
https://kathmandutribune.com/pratik-resumes-its-publication-after-a-decade/ 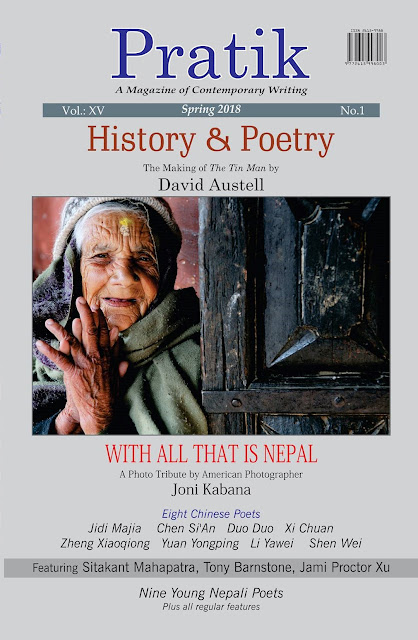 Posted by Yuyutsu Sharma at 11:53 PM No comments: Links to this post