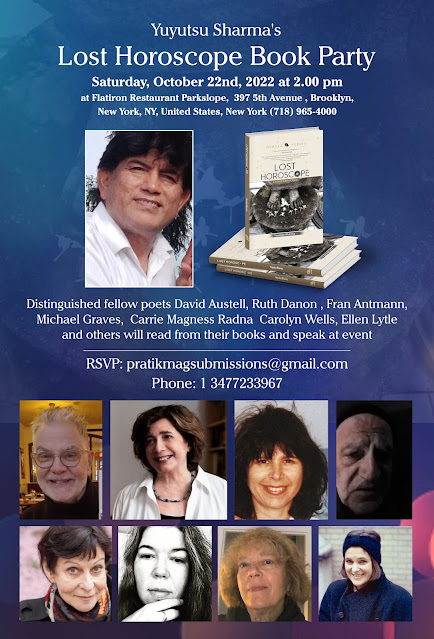 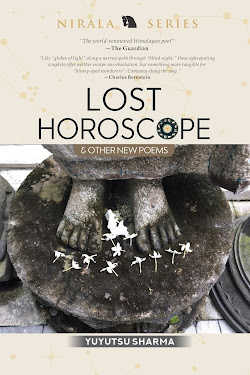 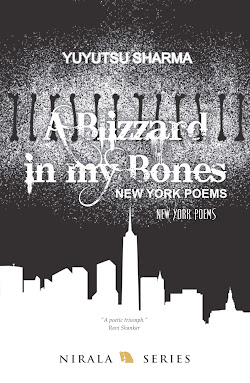 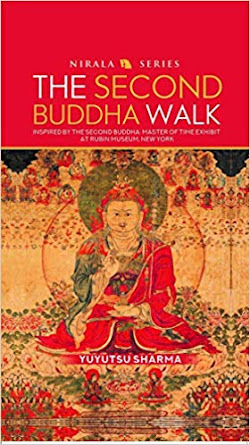 Yuyutsu Sharma
Recipient of fellowships and grants from The Rockefeller Foundation, Ireland Literature Exchange, Trubar Foundation, Slovenia, The Institute for the Translation of Hebrew Literature and The Foundation for the Production and Translation of Dutch Literature, Yuyutsu Sharma is a world renowned Himalayan poet and translator. He has published ten poetry collections including, The Second Buddha Walk, A Blizzard in my Bones: New York Poems, Quaking Cantos: Nepal Earthquake Poems, Nepal Trilogy, Space Cake, Amsterdam and Annapurna Poems. Three books of his poetry, Poemes de l’ Himalayas, Poemas de Los Himalayas and Jezero Fewa & Konj have appeared in French, Spanish and Slovenian respectively. Half the year, he travels and reads all over the world and conducts Creative Writing Workshops at various universities in North America and Europe but goes trekking in the Himalayas when back home. Currently, Yuyutsu Sharma is a visiting poet at Columbia University and edits, Pratik: A Quarterly Magazine of Contemporary Writing. https://niralapublications.com/nirala-authors/yuyutsu-rd-sharma/